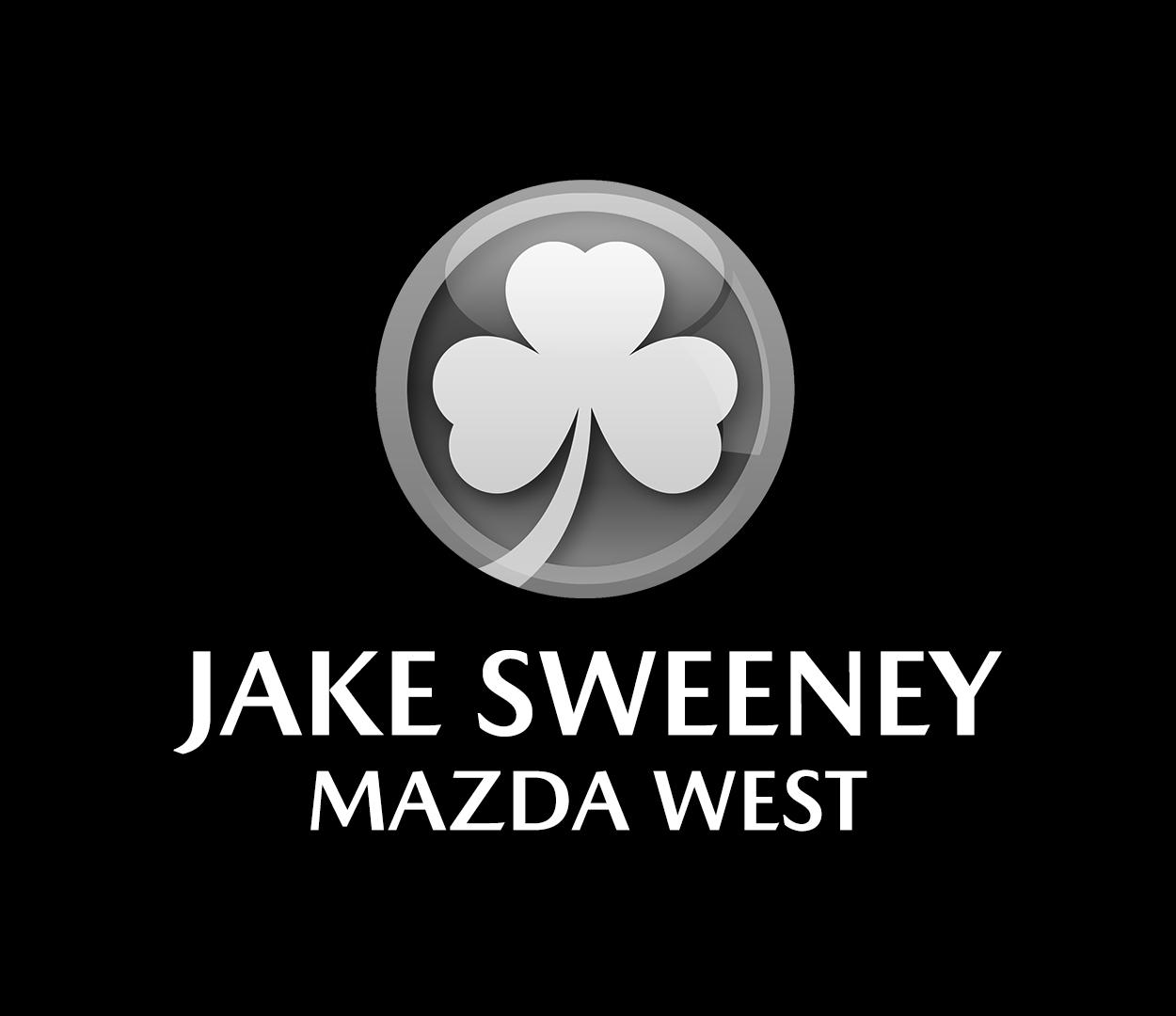 "AMBER ROUTT" Has poor customer service, and she has an nasty attitude. Amber do not work well with getting an appointment schedule so my car can be service, too whats the problem. Every time i bring my car to Mazda i get irritated because the problem with my car does not get resolve, keep having the same issue off and on for about 5 months now.they act like cant figure out the problem. I would not recommend Mazda to none of my family and friends. Im truly mad about my car and i feel like the problem should be taken care of no matter what the problem is. i feel unsafe driving my car to work and home everyday, but its a problem if something happen to me while driving. Mazda need to fix the problem, run test to see whats wrong with my vehicle. The problem need to be taken care.

I purchased a Mazda 3 from Jake Sweeney. The car I originally saw on the internet the night before was sold. The salesman shows me a different car. I test drove it and it was okay but I told the salesman I needed one with cruise control. He said they could add it. I asked where would it be, etc. I was told it would be a Mazda cruise control on the steering wheel like all the other Mazdas. He checked with someone and said they could do that. I said okay. They put this cheap Rostra cruise control on the steering column behind the radio controls that 1) was not visible and 2) worked erratically. The cruise control company claims it works. It does not work consistently. You never know what will happen when you push one of the buttons. They claim it works even because the cruise control company said it does. Mazda never test drove the car. I told them our deal was for a Mazda cruise control on the steering wheel. I told them to take it off, it was dangerous. I paid $15,000 for a 2013 Mazda3 SV that did not get the promised Mazda cruise control. They are claiming they have met the terms of our contract. They said they will only compensate me $200 for not having cruise control on the car I bought. Now I am stuck with a car without cruise control. The manager treated me disrespectfully and like I was to obey his command to stop saying it did not work consistently because he was telling me it worked. He refused to test drive the car. I wrote to the Better Business Bureau and his response contained lies and downright slanderous remarks. I could just picture the manager and his cronies in the office making up this fictional narrative laughing their heads off thinking they were so funny. This level of immaturity and disrespectfulness at a place of business is appalling. Lessons learned: Dont buy a car that does not already have everything on it you want. Dont just have one car in mind when you go. Find several on the internet at that dealer because the one your were interested in is probably sold. Bait and switch. Get all promises in writing and make sure they sign it and give you a copy. Take witnesses with you when dealing with them both during the sale and especially if you are having a problem with them. They can lie and you will have no one to back you up. I believe most salesmen are afraid to disagree and speak up with their managers-others may just be a dishonest as the manager. My salesman just kept telling me they told me" they could do it." Yet he did not speak up in front of the manager. If you see even one bad review for a dealer, be wary.

We recently purchased a 2012 Ford Focus from Jake Sweeney Mazda West. The salesman was very accommodating and helpful. However, after we decided we wanted the car, he came back with an additional $899.00 add on price for some environmental package that would guarantee the paint and interior for five years. I told him I didn't want that , so he then charged $299.00 for the application of the package band said they did that to all their cars. We wanted the car so I gave in. Then came the documents fee of $250.00, which I suppose most dealers charge. I should have walked with first add on! After papers were signed, we were given an ignition key only. I asked for the key fob and he said there wasn't one and I could pick one up online for $35. Come to find out you have get one through the dealer for $225.00 cut and programmed. I called the dealer back and he refused to do anything. So basically he sold a keyless entry car without a keyless entry. I reccommend staying away from this shady dealership!

Jake Sweeney Mazda West is the Westside's Original Used Car Superstore. We are CityBeat's 2020 Best of Cincinnati for Best New and Used Dealers, as well as Best Auto Detailer! We are a family-owned and operated automotive business since 1917. The most trusted automotive name for over 100 years! Don't just take our word for it, come find out for yourself! We treat our customers like family, so when you buy or service with Jake Sweeney Automotive, you become a part of the Jake Sweeney Family!

What shoppers are searching for